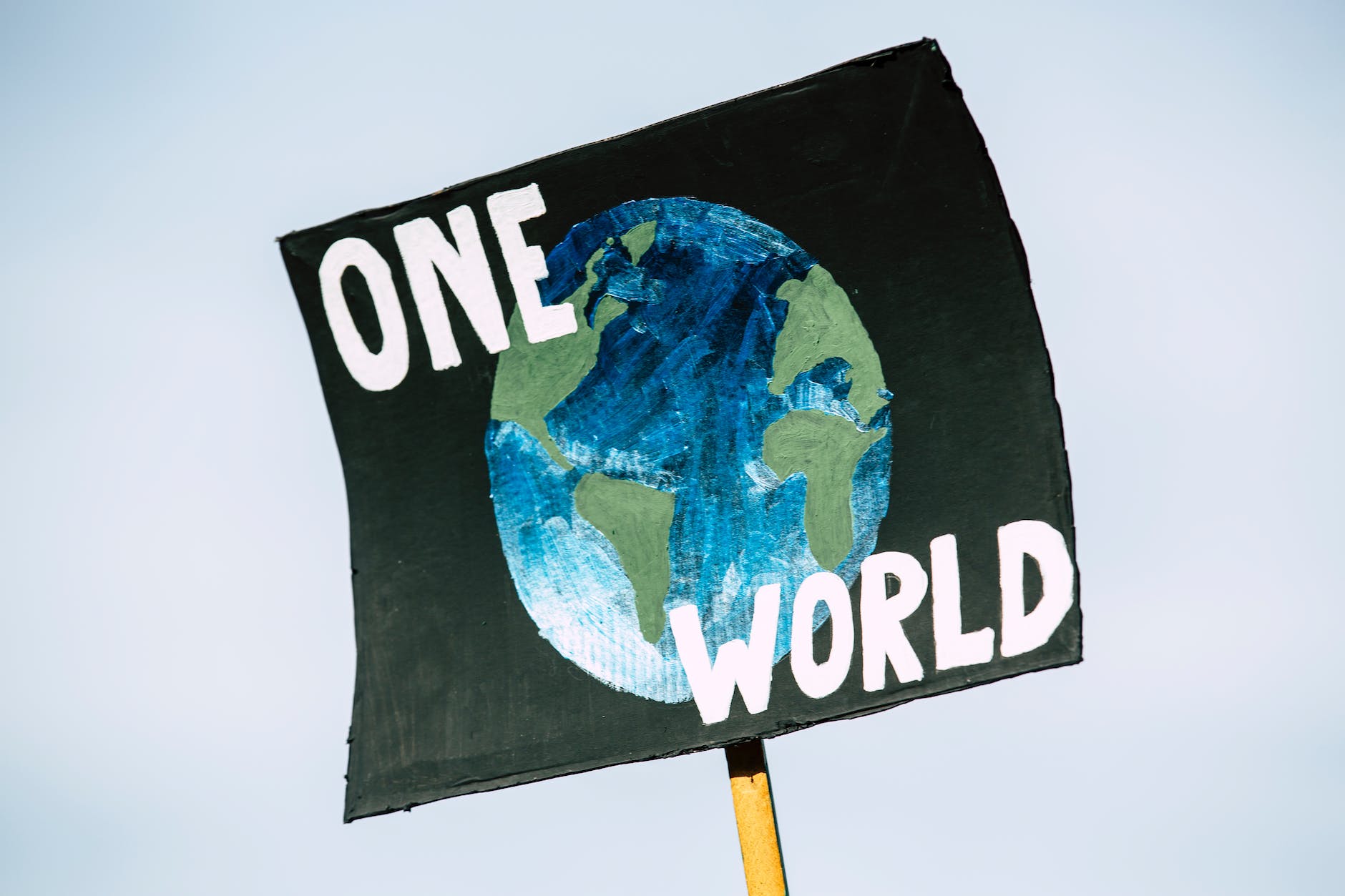 Here’s what Stantec had to say about the conference and their involvement:

Thirty years ago, the world’s first global environmental treaty acknowledged that earth’s climate was changing and that an international response was needed to prevent dangerous human interference with the climate system.

That treaty—the United Nations Framework Convention on Climate Change (UNFCCC)—now has almost universal membership. COP (the annual Conference of the Parties) is when those member countries get together to decide what we do about it.

At COP21 in 2015, the landmark Paris Agreement was reached. This required all parties submit their country’s climate change plans, called nationally determined contributions (NDCs), in an increasingly ambitious five-year cycle from 2020.

Stantec has been working alongside COP efforts and the Paris Agreement for many years. At a national level, we’ve supported countries in the creation of their NDC climate plans.

Go check out the document here.

© 2023 NETWORK FOR ENGINEERING WITH NATURE. Created for free using WordPress and Colibri