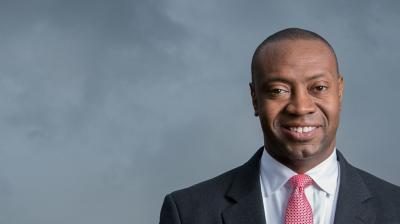 While many viewers tuned into “Don’t Look Up!” for an entertaining evening of watching a disaster flick, the movie had a secret agenda: unpacking the challenges and dangers that climate change poses.

N-EWN member, Dr. Marshall Shepherd, was one of a team of scientists consulted after the making of the film, as they built their community platform.

“At its core, the movie is a cosmic-sized metaphor for the looming danger facing our planet because of climate change,” Shepherd said in his recent Forbes article on the movie.

The movie deals with several of the same issues that surround climate change: rapidly nearing doom, misinformation and policy hoaxes, and a disbelieving public.

“There are claims of hyperbole and hoaxes about the comet. There are efforts to discredit or silence the scientists. There are policy calculations and economic interests associated with the inaction on stopping the comet. Does this all sound familiar? As climate scientists, it certainly does to us,” Shepherd said.

© 2023 NETWORK FOR ENGINEERING WITH NATURE. Created for free using WordPress and Colibri